You can now find MIPS helmets at Biltema

Maybe you have heard of MIPS, which is a new, revolutionary system within helmet technology. Put simply, MIPS protects against rotational motion. Read more about how it works and why you should use a MIPS helmet here.

MIPS is a patented system that protects the brain from rotational motion if you fall and hit your head. Rotational motion is the result of an oblique impact to the head, which is common in a fall accident.

In a helmet with MIPS, the shell and the liner are separated by a friction layer, which allows them to slide independently of each other with a movement of 10-15 mm. This means that the helmet shell absorbs a large amount of the rotational energy from an oblique impact to the head. The result is less strain on the brain, which reduces the risk of brain injuries. 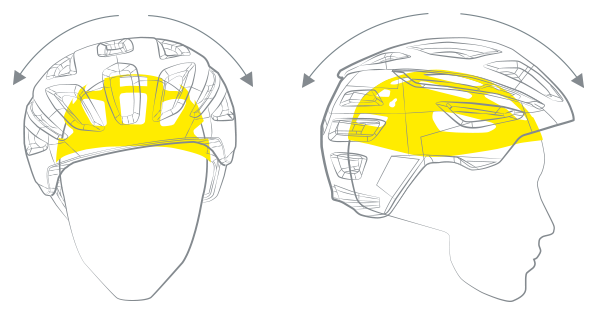 Why should you use a MIPS helmet?

A MIPS helmet provides increased protection in the event of a fall from a bike, and – most of all – the technology can protect you from serious brain injuries. How is it different from a normal bike helmet? A normal bike helmet absorbs the impact when you hit the ground or other hard surface. The energy produced by the fall often cracks the helmet, which is a good thing. This proves that the helmet has absorbed the energy that would have otherwise directly impacted the head. 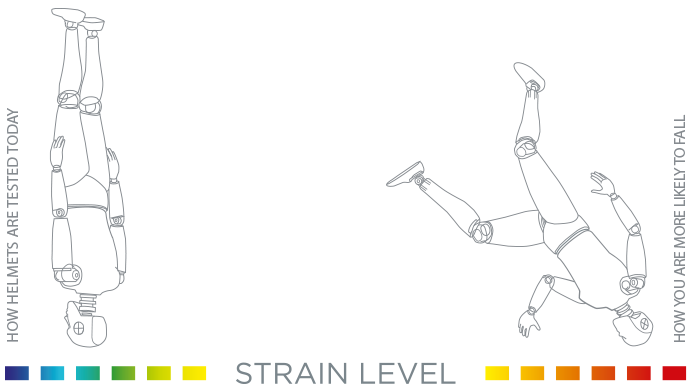 A MIPS helmet does everything a normal helmet does, but provides additional protection against the rotational motion occurring inside the helmet. Inspections of bike helmets have shown that cyclists often fall at an angle against the ground, which makes the head rotate inside the helmet. It is precisely these forces that the MIPS technology works to counter and minimise. Your head can move easily inside the helmet and, in the event of a fall, strain on the brain is reduced along with the risk of serious brain injury.

MIPS stands for Multi-Directional Impact System and was invented by Swedish biomechanical engineers and neurosurgeons. MIPS AB is a Swedish company with its head office in Stockholm. The company sells the MIPS technology to the global helmet industry, and MIPS is currently used in millions of helmets throughout the world (5.4 million in 2017). In addition to bike helmets, MIPS is also used in ski helmets, equestrian helmets, and motor sports helmets.

Dear customer. You are using an old and outdated browser. Please upgrade in order to get best possible experience.